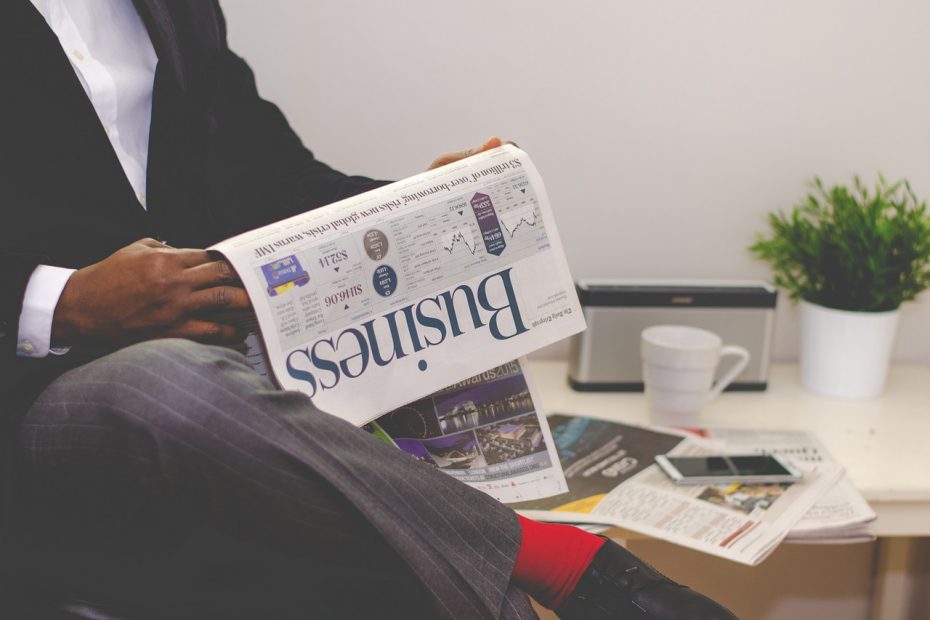 The U.S. property/casualty industry is expected to report that 2018 was its third consecutive year with an underwriting loss. A new A.M. Best analysis projects an estimated net underwriting loss of $12.1 billion in 2018, which follows a $25.3 billion loss in 2017.

The expected 2018 loss can be attributed primarily to catastrophes that included a pair of major fourth-quarter events. According to A.M. Best, while these 2018 losses declined by more than half from 2017, they remained elevated over historic averages.

For 2019, A.M. Best projects the combined ratio to improve slightly to 101.2, based on the expectation of more normalized losses.

Read more on this at The Insurance Journal.

This site uses Akismet to reduce spam. Learn how your comment data is processed. 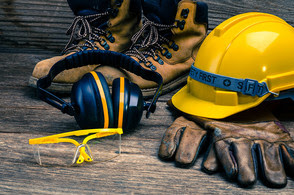 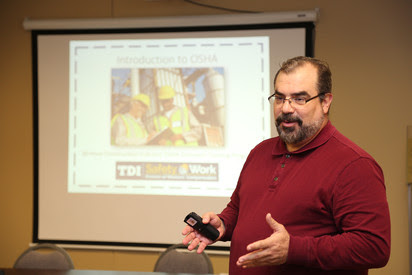 Empower your employees to save lives and save your organization money at the same time. First Aid training from the National Safety Council is not only the lowest cost training available, it's also the best. For decades, NSC has helped organizations train and prepare their employees for emergency situations.

Go with NSC, the leader in first aid training, and save money. 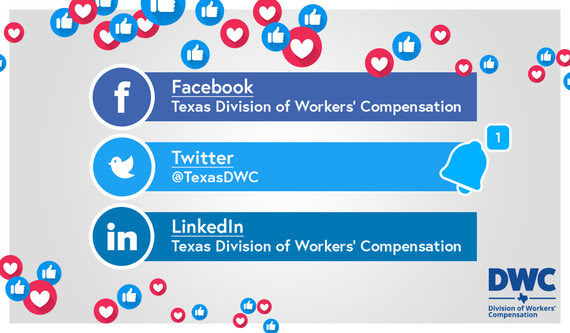 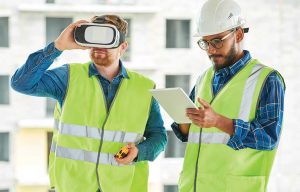 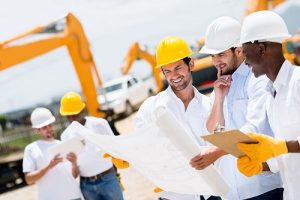 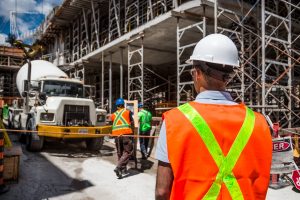 In this month's edition: Quick information about products and services for the busy safety professional.